Home 113 years of history of Peko

113 YEARS OF HISTORY OF PEKO 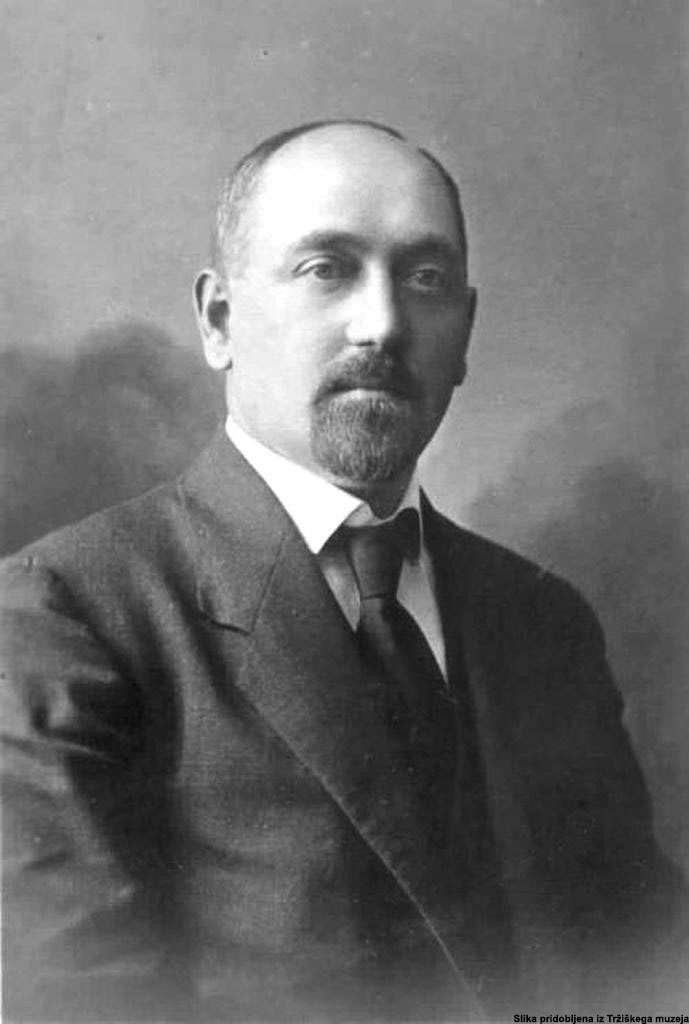 »If I decide to build it is going to be the most modern enterprise!«

Peter Kozina was born in Dolenja vas, Ribnica in 1876. He was a Slovenian merchant and entrepreneur, the pioneer of Slovenian shoemaking industry.

In 1896 he was employed for the first time in Anton Krisper’s shop, where he was in charge of a footwear department. In that time, he had access to information about suppliers, shoemakers from Tržič town area, production and sales in the transition from the 19th to the 20th century. With his associate he went and established Hitzl & Kozina. Their first company produced shoes, straw hats, toothpicks and combs, and they were sold all over Austro – Hungarian Empire.

In 1906 he organized a small shoemaking workshop in Tržič. Around 1910, despite the hard competition from the Germans, he established the first Slovenian production and distribution business, Peter Kozina & Co for industrial shoemaking with its headquarters in Ljubljana.

Kozina’s general idea was to lift the shoemaking industry in Upper Carniola region to a higher level, attract workers from family workshops and offer them jobs with organized work time, organized and clean premises, social security, and for them to have the access to a modern technology in industrial shoemaking. He established the trademark Peko (the name is derived from his initials Pe(ter) Ko(zina).

In the 1920's Kozina became a recognised and respectable Slovenian enterpreneur and a member of several important Slovenian economic institutions. In Ljubljana he bought the former Zois manor and refitted it entirely. In Tržič he expanded the factory building, he built a dwelling house for the masters and apprentices in Pristava, further on he established the commercial network of footwear shops branded Peko all over the territory of the first Yugoslavia. He also cooperated with the craft and city school in Tržič, supported many associations and several Slovene artists. People from Ljubljana and Tržič remembered him as a refined gentelman, always dressed after the latest fashion, a person who generously cared for the reputation of his business. His virtues were perseverance, strong will, diligence and social sense. 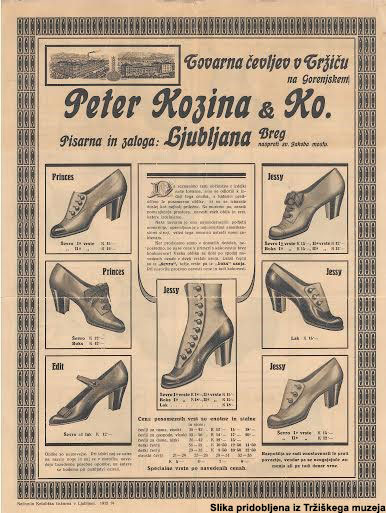 His business success started to decline in the second half of the 1920s as a result of broader social reasons, like a battle with the merciless capitalist competition, national economic policy, problems with the employees, and insufficient capital.

In 1930 he died suddenly. In the 1930's the company Peter Kozina & Co. changed quite few owners. The company was deleted from the Court Registry during the process of nationalisation in 1948. Thereafter the production of shoes continued in the original building under the socialist company Triglav. TO TOP

Peter Kozina and his Slovenian partners founded the company Peter Kozina & Co in 1910 and began to build the central factory building in Bistrica near Tržič. In its first phase the building comprised of a ground floor and a two-story tract on each side. It is here where in September 1911 the production of the high quality shoes started using leased American machinery, Goodyear and MaCKay. A year later the company introduced the Working Order, written in Slovene and German language. Presumably in the same year, due to a strong competition at home and elsewhere in Europe, a brand Peko was developed and the logo, which has been kept until today. 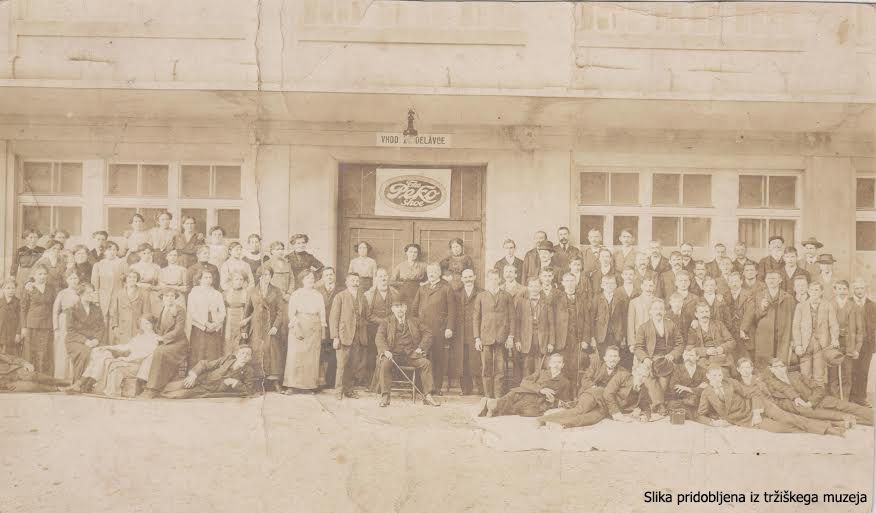 After a successful operation of the factory during the First World War for the war economy, Peter Kozina bought out all the associates and became the sole owner of the company Peter Kozina & Co. In 1920 the regent Alexander Karadjordjević visited Tržič. The Company Peter Kozina & Co., against his will, signed a supply contract with the military authorities in Belgrade for the 100.000 pairs of military boots. Peko produced the shoes, but the military authorities in Belgrade did not consider the shoes appropriate, so the entire shipment was sent back, causing the company irreparable damage.

A year later Kozina bought the land in Pristava where he built the company house for the employees, in the same year he also acquired a former Zois manor on Breg 20 in Ljubljana. This last became a first in a network of Peko own stores in the former Yugoslavia. Kozina began to build its own network of industrial stores and they are considered to be the oldest specialized shops selling shoes in Slovenia and the whole former Yugoslavia. The first branch opened in 1925 in Zagreb and then in Belgrade.

In 1925 the factory was upgraded to three floors and a loft with the cutting-edge building and interior design, taking in account the latest regulations of workers' protection . But a company Peter Kozina & Co. became too burdened by their loans in the second half of the 1920s. On 8th February1928 the lending banks set up a special society named Peko d.z o.z. with intention of taking the company out of the crisis. On the creditors' request Kozina wrote a will and on the 3rd of March 1928 he became a headmaster in its own company on a monthly salary.

During the years 1927 and 1948 the two companies Peter Kozina & Co. and the rehabilitation company Peko d.z o.z. changed owners several times, all looking for ways to repay the debt. Peter Kozina was searching to find associates who would invest in the company with a well established commercial brand, while the three creditors' banks were more interested in profits than business. The company was stabilised only in 1937 by a holding of Ivan Knez which took over the company and managed it until the nationalisation after the Second World War. The new owner had established a wide network of company own stores across the whole of Yugoslavia which was based on already strong wide network of 51 retail stores from before the war.

At the beginning of the Second World War the company was seized by the German invaders and the 51 branches around Yugoslavia territory were divided into occupation areas. A production program was focused on a supply for civilians in the German occupied territory of Slovenia. After the war Peko was left greatly damaged, partly from the war itself and partly because of the general plundering of the property and stealing upon the surrender of the occupation forces from Tržič. The factory became fully operational again in June 1945. Peko was taken over by the nationalisation patriotic programme. The new management started by first establishing the contacts with its pre-war offices and assessing the war damage. In 1948 the company was nationalised. TO TOP 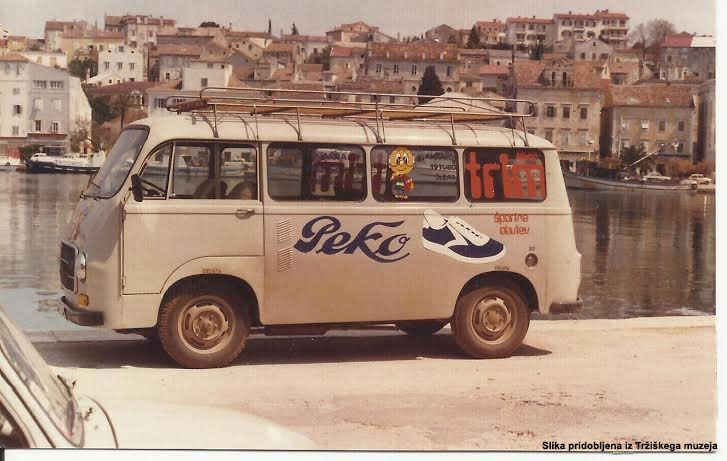 In between 1948 and 1995 Peko operated as a social enterprise for the production of footwear and its components with a wholesale and retail trade and with its headquarters in Tržič. In 1950 so called economic units were introduced and in each unit workers were able to directly decide on the most important issues of the functioning of the company, with this introducing a self-management system of the company. In 1995 Peko property was transformed into a limited liability company.

Between 1948 and 1954 the company operated under the name of Footwear Factory Triglav Tržič, and then returned to its well known brand name from before the war, Peko.

The factory complex had been rebuild and modernised several times thus changing its apearance through time. In 1960 the transmission drive machinery was abolished and the machine park was equipped with electrical motors. The conveyor belt was introduced in the Sewing room. The reconstruction has raised the productivity and enabled the transition to a specialized production.

In its first 5 years the new company implemented the plan given by the state General directorates of the textile and footwear industry of the people's republic of Slovenia, which assigned to Peko the production of fashion footwear. After the end of the first 5 year plan the footwear market opened and the manufacture expanded the range of footwear, began to use new materials (rubber, plastic, polyurethane soles) and started a tool making department. 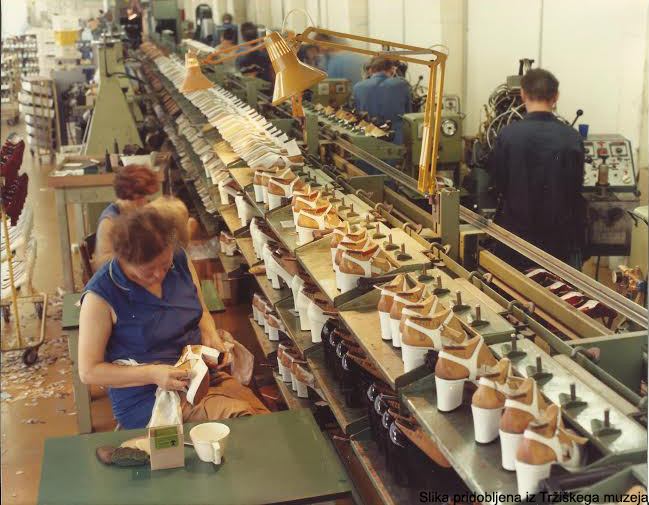 New business strategies have been developed in the 1970's. With the movement into a prefabricated system of production Peko began to expand the production of components outside Tržič, in 1970 in Trbovlje, in 1976 in Ludberg in Croatia, and in the years 1984 and 1985 in Benedict and Ormož. In 1972 Peko entered with 49% equity share in the German company Afis, and in 1982 established a cooperation with the American company Rockport.

At the end of the 1980's, and in particular in Eastern Europe, profound political changes took place. These changes had a significant impact on the operations of Peko. A worsening of the situation in the company came as a result of several years' of misguided Yugoslavian economic policy for active exporters which caused difficulties with liquidity or undercapitalisation and high costs of financing of the business process. Problems have also emerged due to a loss of major markets due to the dissolution of the Soviet Union and Yugoslavia. Firstly, Peko lost all branches in Serbia and Montenegro as a result of the Serbian's boycott of Slovenian companies in 1990. And secondly, in the first half of the 1990's, due to the war in the Balkans, Peko lost many of the Croatian and Bosnian branches as well. Peko seeked to replace the loss of the Eastern and Yugoslavian markets with exports to the West. 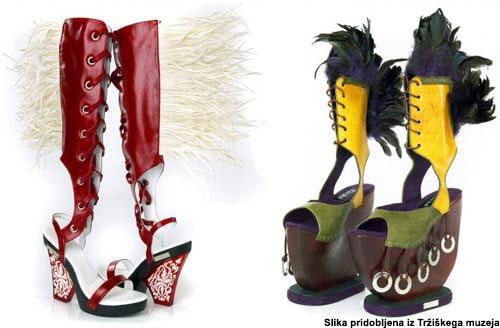 In the period of transition between 1990 and 1995 Peko was owned by the workers. Then according to the new Law on ownership transformation, the ownership structure changed. The government took over a 40% share of Peko and this share was transferred to the KAD (Capital corporation) and SOD (Slovenian compensation company), while workers, if they wanted to remain co-owners, had to lodge their certificates to get shares or buy shares, since Peko became a joint-stock company.

Again and again new capital injection were necessary, either with the sale of Peko property or through the banks (which have also constantly been controlled by the politics) that gave loans for these injections. Life of Peko was thus artificially extended, instead of Peko company being radically restructured long time ago, and after restructuring having new healthy foundations for more efficient use of all the skills, the experience and tradition of Peko for the new success stories in the new market situation, and without unnecessary costs, which were accrued in the price of a shoe.

Now we, the volunteers of the Movement OPS, and by involving all who care about and want to participate, we wish to first create a healthy working core with 25 starting employees, to preserve the knowledge, the experience and tradition of Peko, now with the NEW business plan and NEW INNOVATIVE business model. 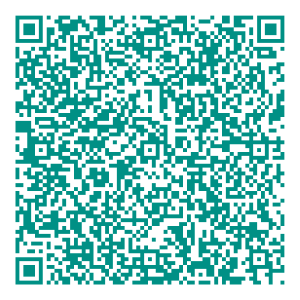